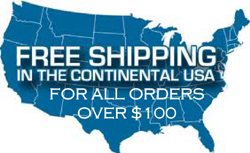 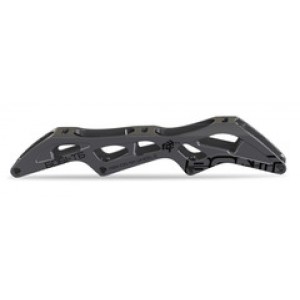 * Frame Size:
Qty:
Add to Cart
This product has a minimum quantity of 1
Add to Wish List
Add to Compare

The Bont 3PF 6061 gets you into Bont's latest technology at an affordable price. The Bont 6061 frame applies the same principles as the Bont 3PF 7050 frame with the same great looks. The patented Bont 3 point design is brought together with the best materials and the most advanced inline skate frame computer stress test simulations on earth.

Bont engineered the 3PF with our legendary 3 point system which totally eliminates all base boot flex. The curved carbon boot base produces the stiffest sole on the market and guarantees that none of your energy gets absorbed by the boot. The patented 3 point design is brought together with the best materials and the most advanced inline frame computer stress test simulations on earth.

Bont employs the most advanced computer aided frame stress testing on the market. This ensures that every part of the frame is strong enough to withstand month after month of skating without suffering metal fatigue which is a popular cause of frame breakage. The design was then tested in our 3D simulator which tests the frames strengths and weaknesses in a real skating simulation. The design was tweaked and re-tested. The 3PF design went through over 200 days of virtual testing and tweaking before the first frame was crafted.

Bont is all about challenging the industry’s concept of what an inline frame should look like. We set out on this project to create an object of desire while servicing the needs of professional athletes. By exploring recent developments in CAD/CAM engineering, we were able to create an extremely complicated concept that pushed the boundaries of modern design and created something truly exciting.

6061 is an Aerospace aluminum alloy.

NOTE: This frame will not fit standard 3 point boots. It will only fit the new Bont 195mm 3pt boots or any brand 195mm 2 point boots.